King of The Bronx 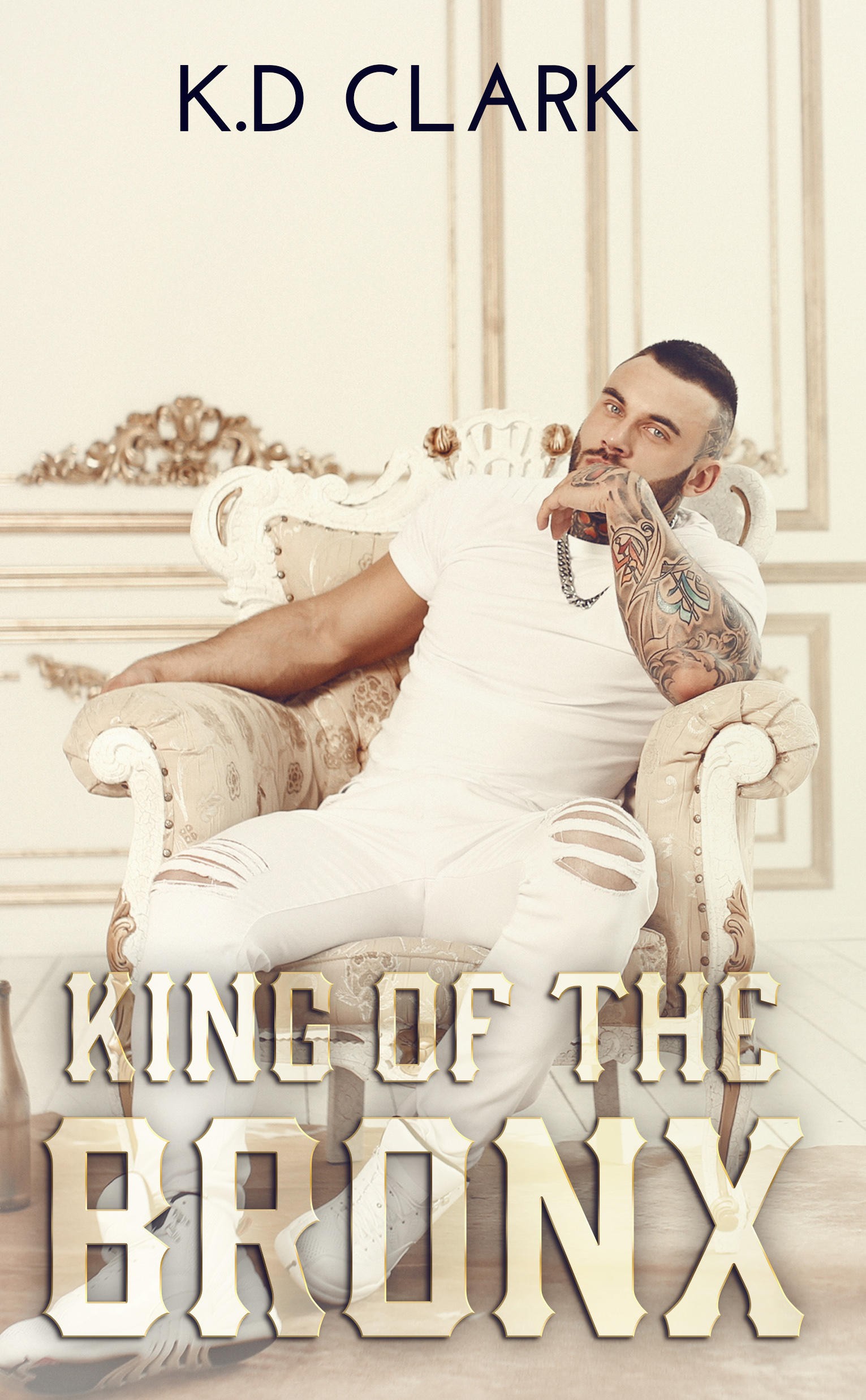 He belongs to the most notorious criminal organization in North America.
I watched him kill a man without blinking.
I’ve let him into my heart, and now I’m about to be his next target.
I need thirty-thousand dollars to save the only family I have, and the only way I know how to get it is by stealing from Enzo Genovese.

I married a monster.

Years ago my husband was the perfect man, until I was faced with his abusive side. I’ve made mistakes in my life but getting caught in the middle of an affair has to be in the top ten. I thought my husband would kill me but Maverick saved me. He seemed like my knight in shining armor. However, Maverick comes with his own set of baggage.

How will this tangled web of destruction and lust unravel? Dirty Empire will thrill, anger, push and prod you to the edges of your imagination!

“What do you want? Come out here to spill more Whiskey on me with your gang?” she snapped, losing her patience. “Where did you guys even come from. This isn’t a motorcycle bar ya know. I have regular customers who wouldn’t appreciate your obnoxious friends.”
“Brothers.”
“What?”
“They’re my brother and you mean the old pervert and the divorced lady who were in here? Those are your regulars?”

The last thing Cam needs right now is the town’s motorcycle club taking over her bar.
The failing bar that her father left her to deal with along with a loan from a dangerous man named Venom.
On top of that, she’s trying to get through her classes without failing.
She doesn’t have time for the blue-eyed monster of a man that can’t keep his eyes off her.
But damn he would be a good distraction.

Cassandra doesn’t need a Prince Charming.
She has saved herself more times than she can count.
Life as the Boss of the biggest criminal organization in North America is not an easy job but maybe for one night she can forget about all that.
When she runs into a handsome man in her nightclub she doesn’t ask any questions because she couldn’t care less.Cassandra is a boss but so is Andre and he’s about to show her that he can be just as ruthless as her.

“Really enjoyed the story and steamy parts; I will definitely look for others by the author.” -Goodreads Reviewer

Giovanni is a man born into the world of darkness.
Nothing in New York City happens without him knowing about it.
He is used to people fearing him and meeting all his demands.
He’s sure this won’t be any different.

In a moment of desperation Ave turns to the lesser of two evils.
A man she hopes will feel obligated to keep her safe because of her father.
After years of trying to distance herself from the criminal underworld she finds herself right back in it.

“As much as he wanted to show up at her apartment and drag her back to the mansion, he knew it wouldn’t do any good. She’d just run away the first time they turned their backs.”

With a threat looming over her head will Avé make her way back to the family that can keep her safe?

A leather jacket and a car that cost more than any high school student should be able to afford.

That should have been the first sign that Sabrina should stay far away from Jayce. Falcon Haven, the town she remembers well as a child, has stayed the same but the boy next door has become the infamous town bad boy. There was something dangerous about him and part of her wanted to figure out what it was.

Being the youngest soldier in the Mafia comes with its own set of challenges. The last thing Jayce needs is to get involved with the girl next door. The girl who he’d spent most of his childhood with… but that was a long time ago. The last thing he wants is for her to get tied up in his messed up life. But keeping his distance might be easier said than done.

“This was a great quick read by such an amazing self published author. The story of Jayce and Sabrina is beautiful with some crazy twists.”-Goodreads Reviewer

“She woke to the sounds of gunfire and loud footsteps above her. She couldn’t move her body it was heavy and she struggled to keep her eyes open. She fought but after a few moments she fell back into unconsciousness. When she woke up again she was screaming out in pain.”

Jayce and Sabrina’s new relationship is put to the test as they navigate the world of adulthood and both try to find their place in the big city.